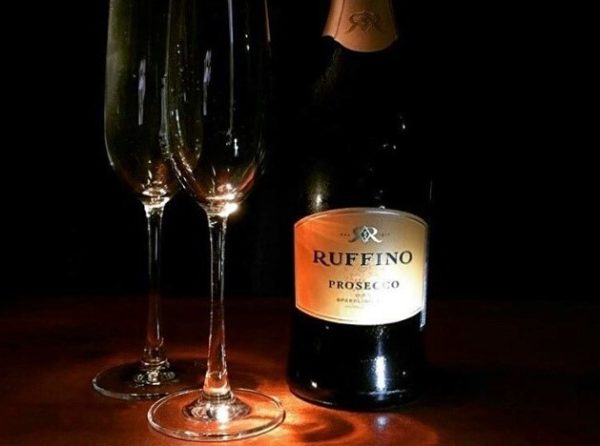 Sparkling wine is a type of wine made by subjecting the wine to fermentation for the second time and leaving the carbon dioxide gas released during this fermentation in the bottle. This carbon dioxide remains in the pressure-resistant bottle thanks to the cork reinforced with wire. When the bottle is opened, the gas comes out with pressure and foam is formed at this time.

Different sparkling wines are produced in Italy. The best known is Prosecco. Prosecco is a grape variety (also known as Glera) that grows in the Veneto region in the northeast of Italy. This famous sparkling wine comes in two varieties, spumante (very sparkling) and frizzante (low sparkling). One of Italy’s other sparkling wines is Asti, produced from Muscat grape. Moscato d’Asti is less foamy, sweeter and less alcoholic. The Italian wine named Lambrusco is generally known as pink, semi-sweet and low-sparkling.

← How Should Wine Be Stored?
What is Champagne? →