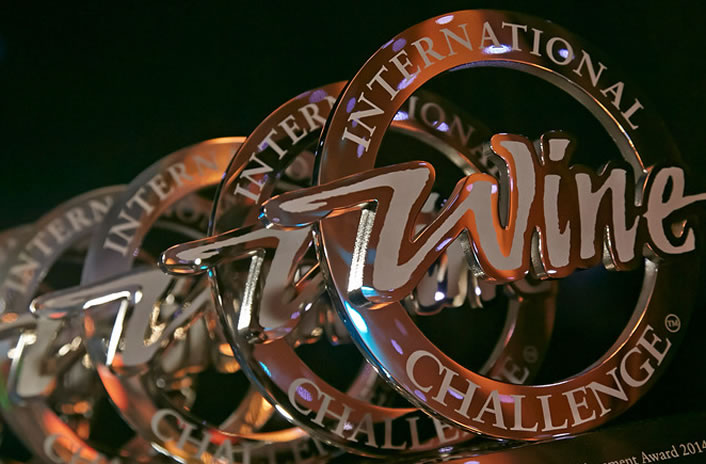 The International Wine Challenge is a worldwide wine competition in its 33rd year. IWC is considered one of the world’s largest organizations that rigorously and blind tasting wines by style, region and harvest year. It is held in 2 stages, the first in November and the other in April.

IWC 2016 first stage results have been announced. Although Turkish wines did not get a gold medal, they collected other medals. In particular, Kavaklıdere became the most awarded manufacturer with its 11 products. We congratulate all the producers and thank them for their efforts in these difficult conditions.